Tourist Places to Visit in And Around Zirakpur

Mohali one of the beautiful city of Punjab,India .From 2012,this city also known as Ajitgarh . It was officially named after Sahibzada Ajit Singh, the eldest son of Guru Gobind Singh as SAS Nagar. Mohali City shares its Boundary with Chandigarh which is capital of Punjab and Panchkula (another city of Punjab state).these three city commonly known as Tri city of Punjab . though its name has been changed in papers but people still call it Mohali. 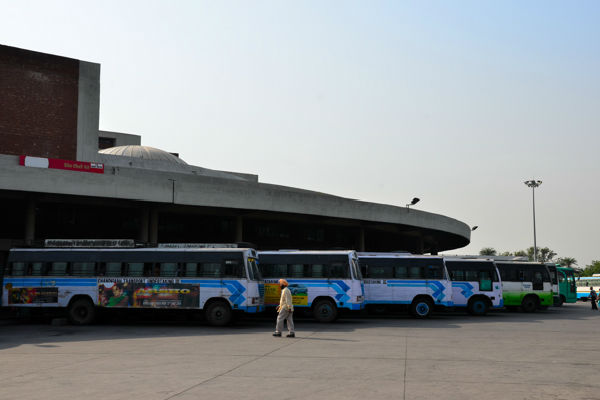 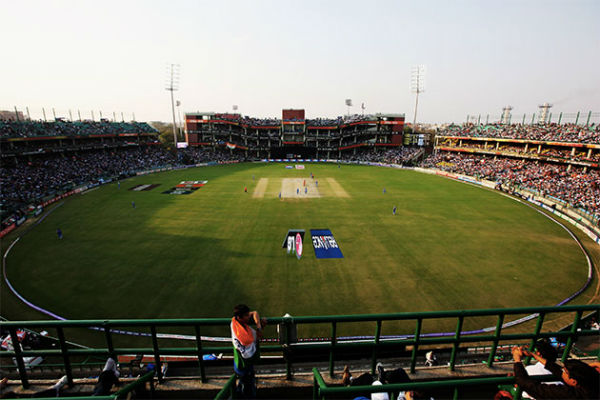 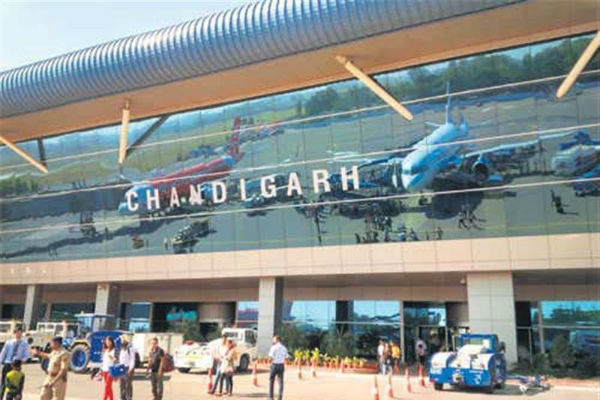 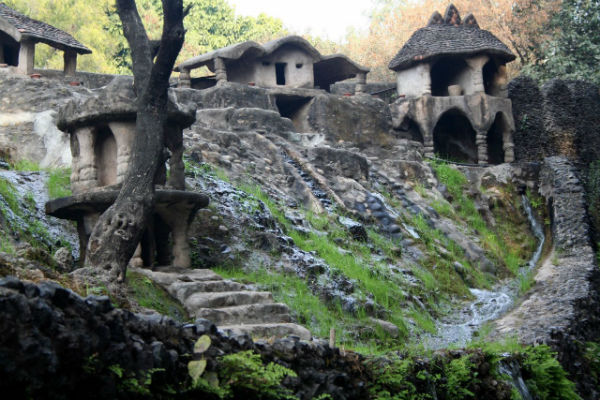 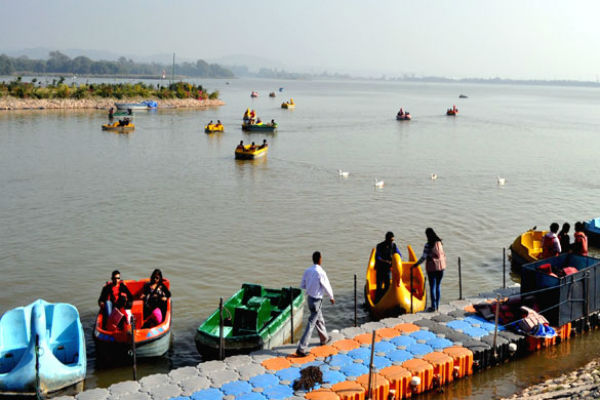 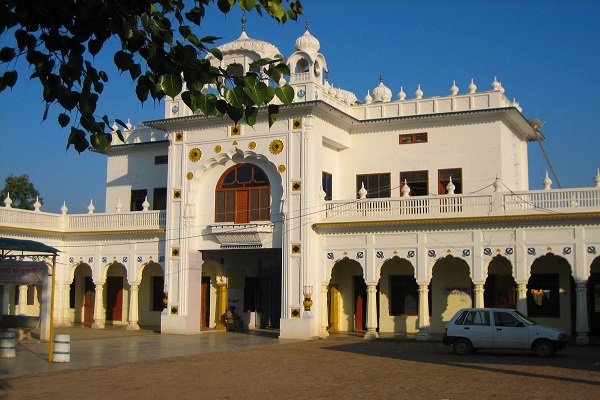 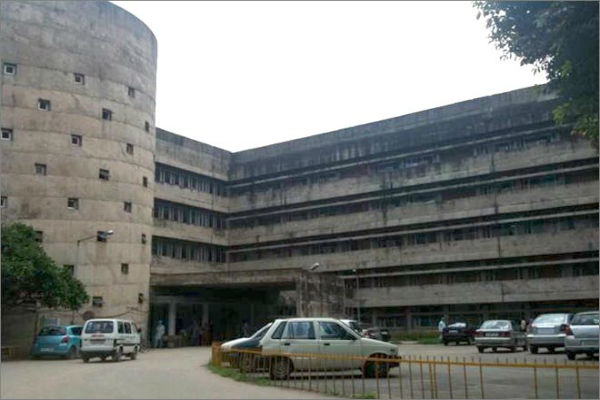